Despite COVID-19 our firm is still in operation, however we are following safety protocols dictated by the CDC and the government. We are requiring all current and potential clients to call ahead of time. Virtual meetings coming soon. 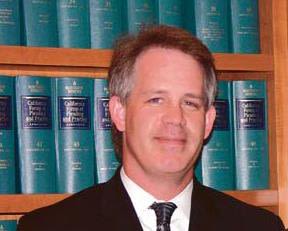 Mr. Chapin began his legal career as an associate at Watkins & Casaudoumecq, LLP a Civil Litigation firm. He left Watkins & Casaudoumecq, LLP in 2005, and began the Law Office of Thomas R. Chapin. Since the establishment of the firm, Mr. Chapin has focused his practice on the areas of Administrative Law, Civil Litigation, Criminal Law, and Family Law.

Mr. Chapin is married with three children.  He enjoys spending time with his family, reading, coaching his children in sports, exercising, going to church, and working very hard to help his clients achieve their goals.